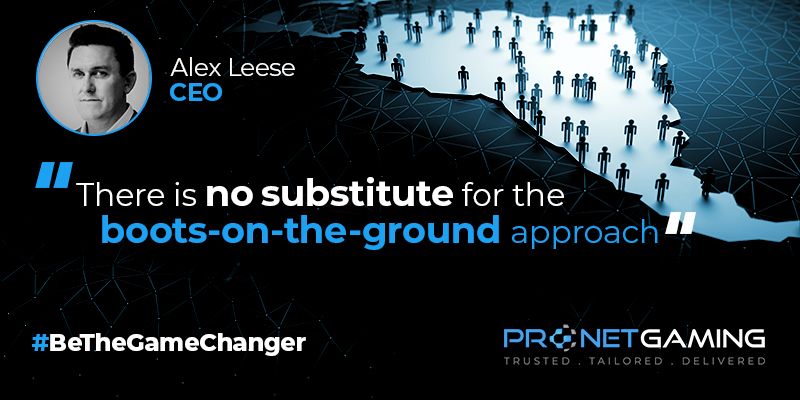 While England and Brazil fans alike licked their wounds as losing finalists this summer, operators based in the UK could at least fall back on a very positive tournament in Euro 2020 in terms of revenues gained. In turn, thanks to the regulated market, the UK government took its slice of the action through taxation.

Over in Brazil, however, the continued lack of a regulated sports betting market meant that there was no comfort in defeat for the public purse. In a market as resolutely grey as the country itself is famously colourful, punters who placed wagers on the Seleção conquering all saw their money funnelled into operator coffers entirely overseas, as Argentina claimed the Copa America by toppling their old rivals.

With no taxation to benefit the federal government, this was another summer of missed opportunities on and off the pitch for Brazil.

The latest news emerging from SECAP, which is the agency that leads public policy in the field of agriculture, energy and lotteries, is that sports betting is expected to be regulated before the end of this year and fully operational by the time the FIFA World Cup kicks off in Qatar in November, 2022. Brazil’s President, Jair Bolsonaro, has already signed off a tax regime that will be based around GGR rather than the original proposal of a gross wagering value of bets. That represents positive news, following as it does a progressive model similar to that seen in the UK, Spain and Denmark, rather than that of Portugal where taxation on turnover has been a factor in driving bettors towards unlicensed market.

What is still unclear, though, is the precise nature of the regulation that will be put forward. It is a toss-up between whether the authorities will opt for an authorisation model that ha succeeded in Spain and Colombia, or a concession model whereby only a finite number of operator licences will be issued. The latter option could see many companies that have already made major investments in Brazil, in terms of advertising and sponsorships, miss out. The large amount of money being spent on marketing indicates the importance of getting ahead of the competition.

Another route towards early advantage ahead of licensing – one that is often under-appreciated by those who do not have a deep level of knowledge of conducting business in the region – is the importance of personal alliances. Unlike many other places in the world, Latin America invariably lacks formal procurement processes, instead relying on negotiated partnerships. There is no substitute for the boots-on-the-ground approach, where local knowledge can help select the perfect partner to gain access to everything from local governors to football clubs. In the case of the latter, carefully selected sponsorships can confer a huge advantage when building a brand thanks to the enormous reach of Brazilian clubs. To give one example, Flamengo has 40 million supporters across Brazil.

Despite Brazil’s powerhouse status – Goldman Sachs research indicates it will become the world’s seventh-largest economy by 2050 – there are some misconceptions that abound about how to engage with its bettors. While some industry voices have stressed the need to tropicalise content, I believe that this does not tally with the evidence collected from experiences within Brazil’s grey market. A sportsbook offering that is very similar to what is presented in the similarly football-obsessed western world has been proven to achieve great results, as has going to market with a huge range of casino products. The ordering of a sportsbook to highlight regionally popular leagues is important, but only as much as in every other location. One vertical that no operator entering Brazil can afford to ignore is esports. Despite having been around for two decades, the popularity of CS:GO shows no sign of slowing down and our experience is that conversion is driven through offering a customisable approach to skins and enhanced visuals, including weaponry. There is significant real-world value in such items, which can be wagered.

As we approach a potentially exciting juncture for the sports betting industry in Brazil, it is also vital that European operators don’t get complacent. Big names that expect to automatically get a seat at the top table through reputation alone could end up very disappointed. As we grow across Latin America, where we now have a presence in Brazil, Mexico, Argentina and Peru, we have become involved in a variety of projects with lotteries, media organisations and sporting bodies. The lesson we would impart from such activity is to never take anything for granted and to take time to understand the culture of business and the needs of specific market, or else risk the same sinking feeling as Brazil’s footballers did this summer.